The number one formula for world-class sailing was 5.5-metre boats during the 1950s beginning till the end of 1960. Some of the legends in sailing have been made in more than five Olympic Games and the class still continues to roar till now. Three continents were represented by seven countries. They took part in the 2020 World Championship for 5.5m boats that were held from 9th to 13th January in Australia’s Newport. Kristian Nergaard from Norway took away the winner’s title for the tenth time after seven tough races. 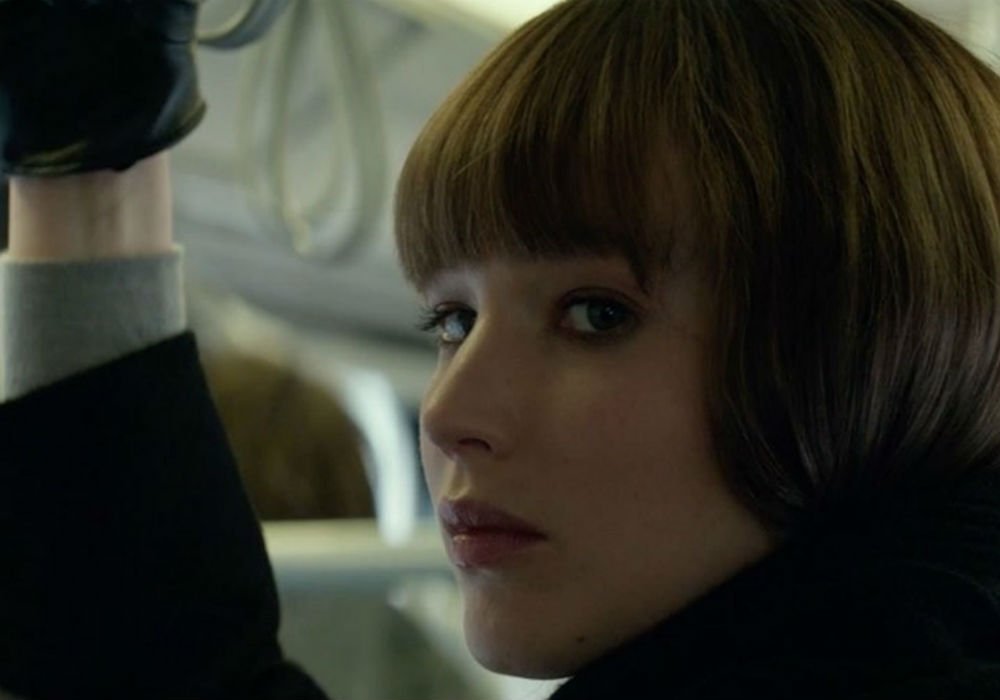 He was chased by three teams from the Bahamas who finished the races almost at his heels. Ali Baba, John B, and New Moon II were the three 5.5 meter boats from the Bahamas that gave tough competition to him. When asked about his tenth world title, Nergaard said that he has been with the class for a long time now, but there are more sailors who are coming into this class and they are quite enthusiastic about the sport. More boats of 5.5m are being built because of the interest. According to him, over 20 moderns will be there at the World Championships in the future. A lot of talented sailors will come to participate in this class because of their interest and passion.

Only one skipper has been able to win one after the other titles in the world championship as well as in the Scandinavian Gold Cup in the long history of 76 years in the 5.5 m boat racing and he is Kristian Nergaard. Now he is repeating the feat and giving out warnings to other competitors who are looking forward to take up his responsibility in the next year’s championship because it is going to take place in Norway’s Hanko which is his home club.